Sandra is the author of several acclaimed books, including the award-winning Last Oasis, which appears in eight languages and was the basis for a PBS documentary. The recipient of several honorary degrees, Sandra has been named a Pew Scholar in Conservation and the Environment and one of the "Scientific American 50.” Her next book is due to be published in late 2017. 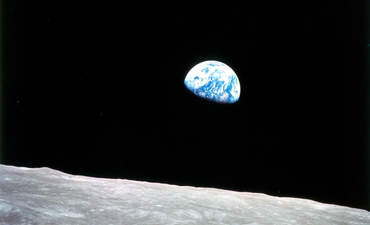 By Sandra Postel
If water is essential to life, the ethical response is to share it with all of life.

Changing the Course of the Human Water Story across North America 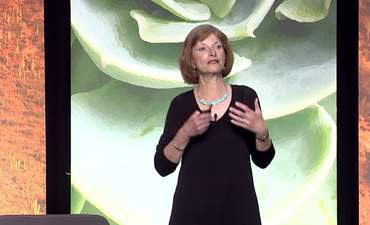 Changing the course of water stewardship

In 2015, the World Economic Forum declared water crises to be the top global risk to society over the next decade. Fortunately, through collaboration, we can create a more secure water future. 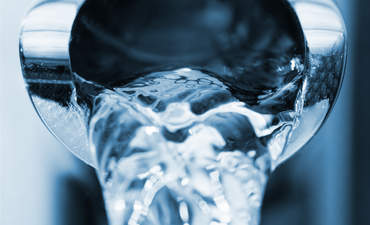 How corporations are changing our freshwater future

By Val Fishman and Sandra Postel
Companies such as REI, Silk and Coca-Cola have joined into partnerships with non-governmental organizations to expand corporate stewardship of our drinking water. 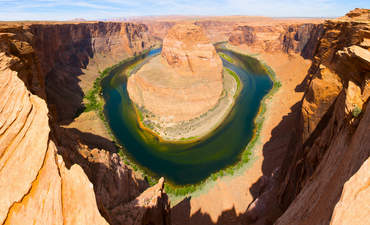 Change the Course: Lessons from a water stewardship movement

By Sandra Postel and Val Fishman
WhiteWave, Coca-Cola, Cinemark and Waste Management have joined us in restoring 4 billion gallons of water to depleted rivers and wetlands.