Sharan Burrow was elected General Secretary of the International Trade Union Confederation (ITUC) at its Second World Congress in Vancouver in June 2010.  Previously President of the Australian Council of Trade Unions (ACTU) since 1992, she served as inaugural President of the ITUC from its foundation in Vienna in 2006, and of the International Confederation of Free Trade Unions (a predecessor organization to the ITUC) from 2004. The ITUC is the world’s peak labor union body, representing 176 million workers in 162 countries and territories and with 328 national affiliates. 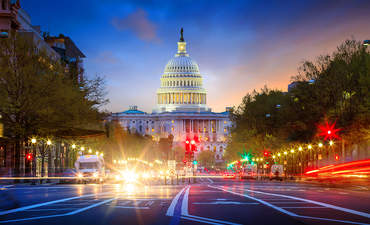 With these Global Risks ahead, it's time for a new social contract for business

By Sharan Burrow
New levels of inequality and a "depraved model of profit-making" reveal broken systems in crisis. But where there's courage, there's hope. 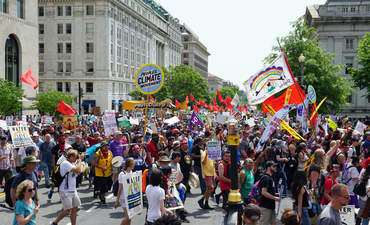 By Sharan Burrow
On the eve of the People's Climate March, 100 women working in climate convened to show that gender justice, climate justice and jobs walk together.