Tensie Whelan is a Clinical Professor of Business and Society at New York University Stern School of Business.

Tensie Whelan is a Clinical Professor of Business and Society at New York University Stern School of Business. She will lead the School’s efforts around issues of business and sustainability, driving research and coursework on natural resource-based challenges including climate change, water scarcity, biodiversity loss, poverty and unsustainable development. Professor Whelan was formerly the President of the Rainforest Alliance, where she worked since 2000. In 2014, she was appointed as the School’s 2014-2015 Citi Leadership and Ethics Distinguished Fellow.

Professor Whelan has been working in the environmental field for more than 25 years. Her published works include one of the first books on ecofriendly tourism, Nature Tourism: Managing for the Environment. She has been recognized as one of the “100 Most Influential People in Business Ethics” by Ethisphere and was awarded the James Beard Foundation Leadership Award in 2012. She serves on the advisory boards of Social Accountability International and Corporate Eco Forum, and she is the co-chair of the steering committee of Sustainable Food Lab.

She received a B.A. in Politics from New York University and an M.A. in International Communication from American University. 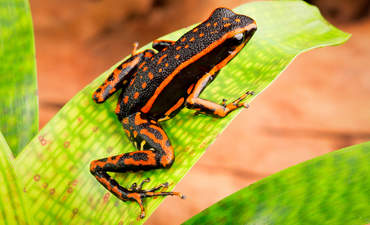 By Tensie Whelan
With progress on issues such as deforestation accelerating — thanks to new policies from the likes of Staples, Breyers and Avery Denison — what will it take to realize truly transformative sustainability? 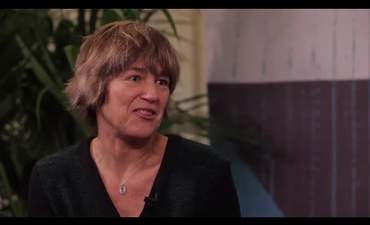 WithTensie Whelan and Shana Rappaport
The Rainforest Alliance' Tensie Whelan talks about what the alliance is up to and how technology is driving innovation in conservation efforts. 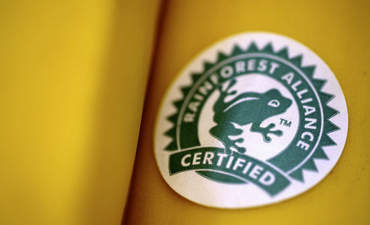 The president of Rainforest Alliance, a prolific certifier of sustainable goods, explores the real-world impact of sustainability labels. 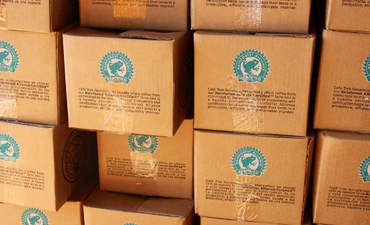 Redesigning our food systems for the 21st century 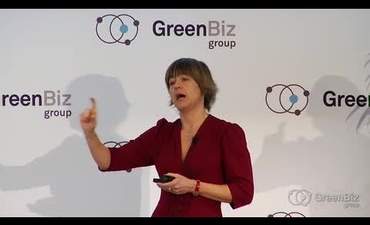 Redesigning our food systems for the 21st century

Rainforest Alliance president Tensie Whelan speaks about how global supply chains and production systems of the food industry can be more sustainable. 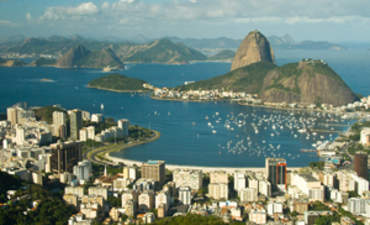 By Tensie Whelan and John Williams

Sure, it was politically disappointing, but Rio+20 also served as a showcase for how far the private sector has come, and the role of public-private partnerships in creating a green economy. 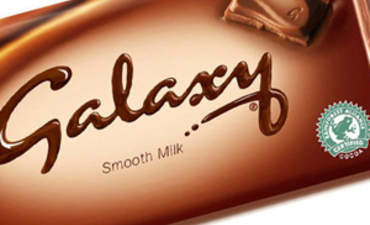 There is a growing body of evidence showing that sustainability certification is spawning far-reaching changes in production and land use practices, supply chains and in the way businesses operate. 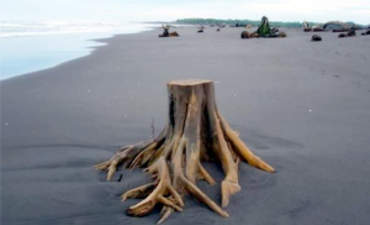 There are lots of lingering differences on emissions targets and financing, and it's possible some of them may not get resolved into a legally binding agreement until sometime next year. But they must be resolved before then, and many key ones, such as reducing emissions from deforestation, can and must be tackled during the Copenhagen conference.

By Tensie Whelan
Companies can make an enormous difference in the global environment and forest communities by adopting strict purchasing policies.

During the past decade, Chiquita Brands International, the company that invented the banana industry, has been gradually reinventing it, one bunch at a time. By Tensie Whelan