Tom is the founder of Bright Green Talent, helping to place people in green jobs worldwide. He's also a recent explorer of simplicity. To read more about his journey, visit www.simpletom.co.uk. More musings from Tom can be found at http://twitter.com/brightgreen.
Tom Savage, who has founded several green businesses, is the managing director and co-founder of Bright Green Talent. For more information about the firm, visit www.brightgreentalent.com.

Tom received undergraduate and post-grad degrees in business and management from Edinburgh and Oxford. After turning down funding to continue with a Ph.D. at Oxford, and being frustrated after a short stint in investment banking, Tom took off on his own to pursue his passion for green business.

In 2005, BV won the SEED Awards at the UN and the 2007 UN Equator Prize, as well as four Responsible Travel Awards and a Skal Eco-tourism award. In 2005 Tom also founded Tiptheplanet (www.tiptheplanet.com) a green wiki site. In 2006, Tom ran Social Enterprise Day for the Cabinet Office, guest-editing their "Trailblazers Magazine" and advising the new minister for the Third Sector, as well as co-founding a new internationally acclaimed social enterprise, Make Your Mark with a Tenner. Tom co-founded Bright Green Talent in 2006.

In 2007, Tom received the "Young Social Entrepreneur of the Year" award. He was also selected as one of 30 "Everyday Heroes" in the British Prime Minister's book of the same title, with a chapter dedicated to his work.

Tom also was recently named one of Striding Out's Future 100 Young Entrepreneurs; one of the "Enterprising Young Brits;" and one of the 35 Young Guns by "Growing Business" magazine for which he was the only social entrepreneur listed.

Tom is also a recent explorer of simplicity. To read more about his journey, visit www.simpletom.co.uk. More musings from Tom can be found at http://twitter.com/brightgreen. 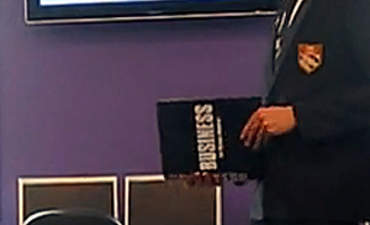 You don't necessarily need an expensive MBA or a degree in environmental sciences to learn about social and environmental responsibility. In fact, many could learn from school children armed with just $17. 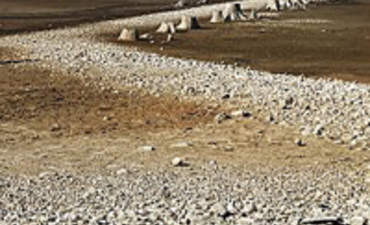 By Tom Savage
The front pages in the UK this week are a-spread with the news of record profits at Barclays Bank, with accompanying bonuses for top bankers. This echoes last week's story at Goldman Sachs. This obstinate reminder of how little has changed in the financial sector prompts deeper pessimism in the environmental crisis. 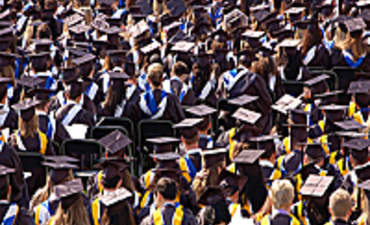 Despite the economic crisis, the environmental movement is gaining traction by the day, and the trickle of green jobseekers has turned to a flood. If you want to ride the wave but don't know how to navigate the market, it might be time to consider going back to school. 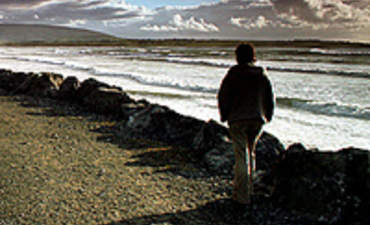 By Tom Savage
We're constantly reminded that many of our planet's environmental problems stem from our relentless desire for growth. We're told we have to stop consuming "for the sake of the planet." It's a tired message, which often falls of deaf ears in the absence of a personal incentive. As a result, we've yet to see real, lasting change at the levels needed -- which is why the message needs to change, writes Tom Savage. 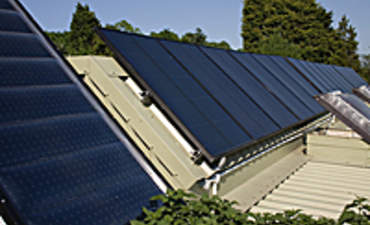 By Tom Savage
The prospect of green jobs fueling better economic times is an idea that's gaining currency on both sides of the Atlantic. Tom Savage shares his perspective on the situation in the U.K. as well as advice that works for jobseekers on either side of the pond. 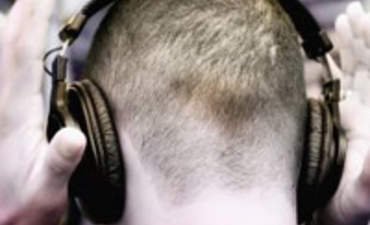 By Tom Savage
Tom Savage says it jars his entrepreneurial instincts to listen too closely to the chorus bewailing the economic crisis. The entrepreneur's nature is to rise above the fray, to spot opportunity where others see problems and to rail against the norm. possibility. But entrepreneurs should learn to engage and listen, he cautions, because somewhere in the din lie the answers.