Winnie Byanyima is Executive Director of Oxfam International. She is a leader on women’s rights, democratic governance and peace building. She served eleven years in the Ugandan Parliament, and has served at the African Union Commission and as Director of Gender and Development at the United Nations Development Program. She co-founded the 60-member Global Gender and Climate Alliance and chaired a UN task force on gender aspects of the Millennium Development Goals, and on climate change.

Born in Uganda, Ms. Byanyima was elected for three terms and served eleven years in the Ugandan Parliament. She led Uganda's first parliamentary women’s caucus, championing ground-breaking gender equality provisions in the county's 1995 post-conflict constitution. A world recognized expert on women's rights, she founded the still-thriving civil society organization Forum for Women in Democracy (FOWODE). She has served at the African Union Commission and as Director of Gender and Development at the United Nations Development Program.

Ms. Byanyima is a signatory to her country’s 1985 peace agreement and has helped to broker and support women’s participation in peace processes in Rwanda, South Africa, Burundi, Sudan and other countries emerging from conflict. 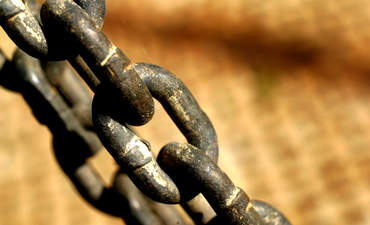 Why Oxfam won't compromise on SDGs

By Winnie Byanyima
"Companies should not 'cherry pick' the SDGs they want to focus on while ignoring others that don’t meet their corporate priorities."