Is it enough to just be less bad? Bill McDonough thinks we should aim to be more good, not just less awful.

"If we're going to talk about things like end of life, why would I take something and talk about it's end of life? This is not alive," McDonough said at GreenBiz Forum 2015 in Phoenix, Arizona while tapping the stage's presentation monitor. "What if I talked about next use?"

McDonough, founder of MBDC and William McDonough and Parters challenged the verbage sustainability professionals often use to describe their goals and operations.

"We don't have end of life, we have end of use," he said. "Let's design for the Anthropocene, now. Let's change the way we see."

McDonough followed up by pointing out that it isn't good to just use the world's resources as we see fit, nor is it enough to simply survive the in the world that humans are creating.

"I think we can talk about going beyond survival with design," he said.

"'I'm going to reduce my carbon by 20 percent by 2020,' fine. You're going to be less bad. What are you telling your children?" he said. "Why don't we engage positively, and take away the things we don't want, and add the things we do want. Let's articulate them in a design sense, and let's move with scale and velocity." 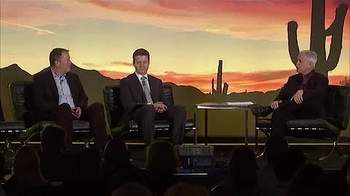 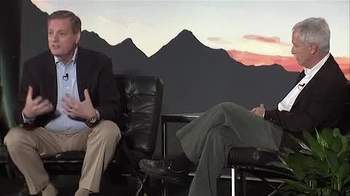 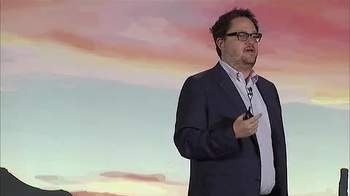 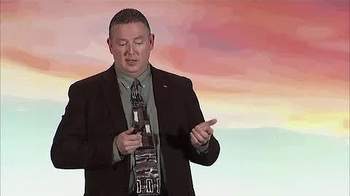 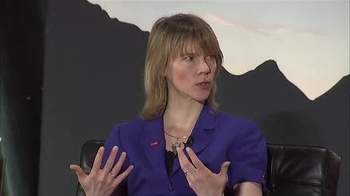 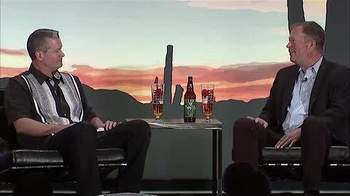 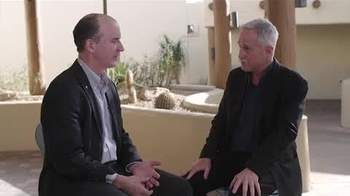 What sustainability goals and the Apollo program have in common 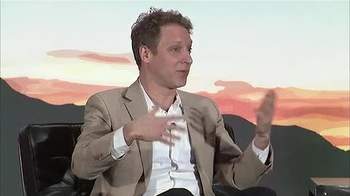 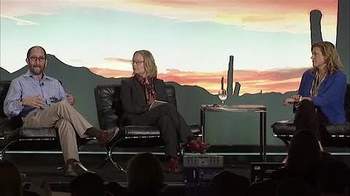 Let's design for the Anthropocene, now. Let's change the way we see.