Enlisting coders to make cities work better for the people

Jen Pahlka wants to change that. "Government can work for the people by the people in the 21st century, but only if we the people decide to make that so," she said at VERGE 2014 in San Francisco.

Pahlka is the executive director of the nonprofit group Code for America. She described the organization as "a Peace Corps for geeks."

Code for America offers fellowships for coders and developers to help government entities develop Web 2.0 applications and solutions. In working with Code for America, fellows are allowed to think creatively and play in a system that is often resistant to experimentation. 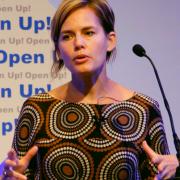 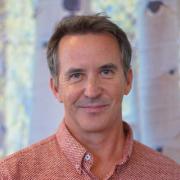