An unprecedented partnership uniting six tribes of the Sioux Nation is poised to leverage one of the country’s strongest wind resources across North and South Dakota, accelerating the shift to clean energy, breaking decades of generational poverty, and creating a long-term path to self-sufficiency for the Cheyenne River, Flandreau Santee, Oglala, Rosebud, Standing Rock and Yankton Sioux Tribes.

Through the formation of the Oceti Ŝakowiŋ Power Authority, and its clean energy development company 7G Renewable Energy, the tribes are also advancing deeply-held cultural and spiritual beliefs by acting with the future and well-being of Mother Earth, and the next seven generations, in mind.

In an era when energy procurement has become a leading sustainability indicator, these projects present a new kind of opportunity for power offtakers to do more than mitigate carbon. They can help 7G Renewable Energy harness the force known as Ta’teh, sustaining the long-standing customs and sovereignty of an entire culture, and enhancing the ability of the Sioux to once again determine their own destiny. 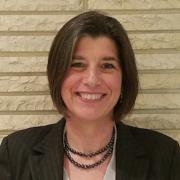 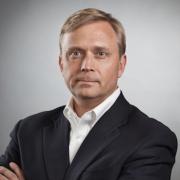 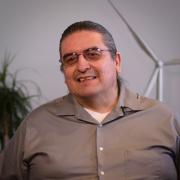 Chairman of the Board
Oceti Sakowin Power Authority