Just as interconnected servers and networks replaced mainframe computers and created the modern Internet, distributed generation is in a position to change how we look at the grid and the role of utilities.

At VERGE 2014 in San Francisco, GreenBiz's Heather Clancy sat down with California Public Utilities Commission commissioner Carla Peterman and Google's Kurt Adelberger to talk about what distributed energy generation means for the near future.

"Distributed generation is allowing us to generate electricity in locations and scales that just weren't conceived of when the transmission system and the distribution system were designed," Peterman said.

Peterman noted that changes to the grid needs to come in the form of technical designs, as well as regulatory and economic frameworks.

"If we're able to generate power in more local areas, we're then able to deal with issues of resilience more locally, be more flexible, and be more responsive," she continued. "The grid design does need to change to accommodate that."

Adelberger noted that even companies like Google, who do big research and development projects and have the deep pockets to support them, benefit from collaborating with the established regulators and utilities.

"I would say there's rarely a project that we can do entirely on our own," he said. "Almost everything that we do requires some sort of collaboration between us and the utility and the regulator. And we welcome those collaborations." 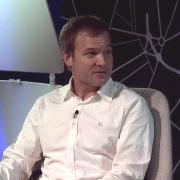 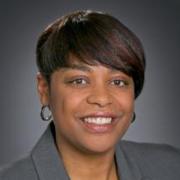