Business stepped up to support the Paris UN climate agreements in an unprecedented way, and ever since has been a force in moving nations and their agreements forward.

Nigel Topping, chief executive of We Mean Business, a coalition of business coalitions advocating for sustainability, told GreenBiz 16 that “business was there in an incredibly positive way,” because they now believe that taking action to stem climate change “can drive business growth." Moreover, the risks associated with not doing so are too extreme.

Such business campaigns as the RE100, in which 60 or more companies have committed to shift operations to 100 percent renewable power, and Science Based Goals Initiative in which 112 companies have agreed to reduce their own greenhouse gas emissions to limit their contribution to warming to under 2 degrees Celsius, have helped. They provided impetus to 195 government leaders that agreed to the Paris Accord on behalf of their nations.

Aimee Christensen, CEO of Christensen Global Strategies, says one could describe all this action as “shifting the model of capitalism.”

Indeed, Topping agreed. Evidence, he said, “was the resounding cry from business leaders to put a price on carbon — it was pretty much universal, including from oil and gas companies.”  They no longer see such policies as bad.

Investors, too, have made their voices heard by "decarbonizing their portfolios," Topping said.  He noted that the so-called Portfolio De-carbonization Coalition now has 25 large institutional investor members with a combined $3 trillion under management who are shifting their investments to gradually release holdings in companies heavily involved in coal and oil.

New models have emerged in places putting a price on carbon that have shown it can work. British Columbia, for instance, taxes carbon but sharply lowered its income tax — unleashing money for new investment, Topping noted. 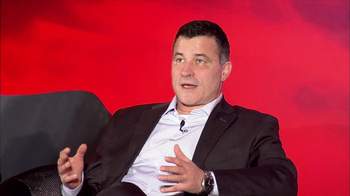 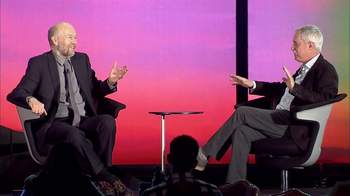 James Hansen on the next frontier in climate action 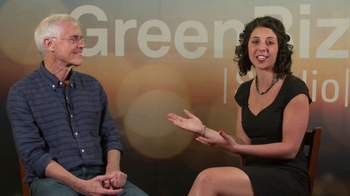 Paul Hawken on the 100 most scalable solutions to climate change 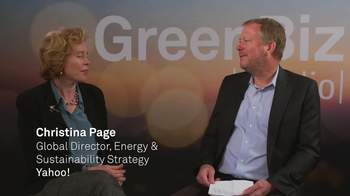 Christina Page of Yahoo! on Internet firms' move to renewables 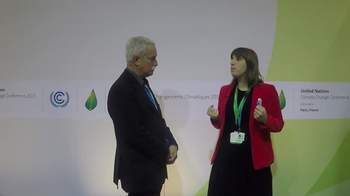 Schneider Electric on carbon pricing and keeping within 2 degrees 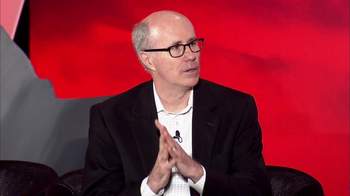 Steelcase CEO on building the case for sustainability leadership 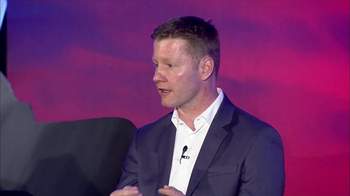 The State of Green Business 2016 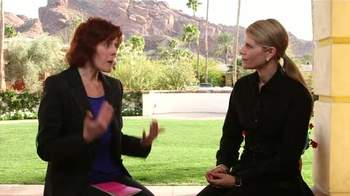 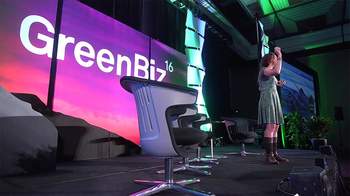