Vocal Rush is a two-time national champion a cappella ensemble based out of Oakland School for the Arts (OSA) and comprised of singers ages 15-18. Combining passion, talent and dedication, along with the vision of director/founder Lisa Forkish, Vocal Rush has become one of the most respected high school a capella groups in the U.S. since their inception in March 2011. Vocal Rush has received numerous accolades, including national championship titles in 2012 and 2013, a first place win at the L.A. A Cappella Festival, and most recently, a spot on NBC's hit a cappella competition show, "The Sing Off." The ensemble has the soulful stage presence and urban swag that not only reflects all that is unique to OSA, but also sets them apart in the a cappella scene. Vocal Rush brings to life the heart and soul of Oakland School for the Arts, putting their all into every performance. 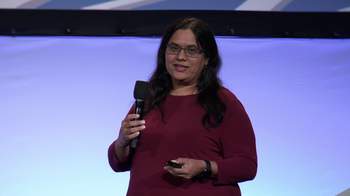 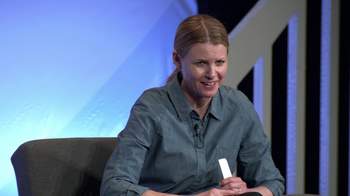 Bringing Hyperloop to the Heartland 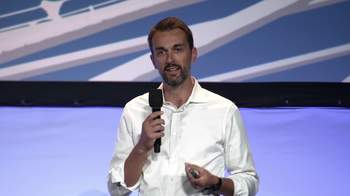 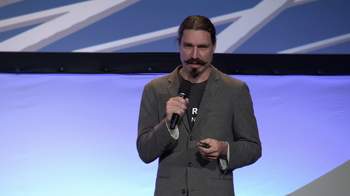 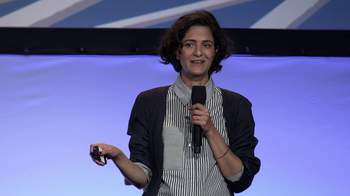 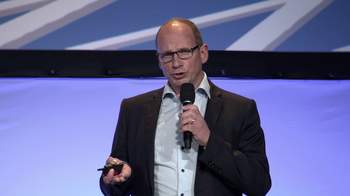 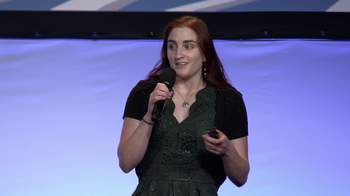 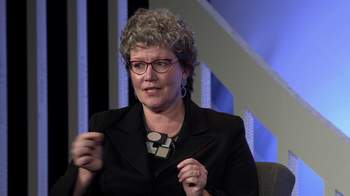 Financing the future to scale the clean economy