Shelton Group has been polling Americans for over a decade to understand their beliefs, desires, and espoused behaviors related to energy and the environment. For most of that time, the numbers have been largely consistent in terms of the percent of Americans whose beliefs and actions align on sustainability – and it was a pretty niche group (about 18-22%). Three years ago something began to shift. It seemed like an anomaly in the data. But then the numbers shifted further upward the next year. And the next. Now, the data shows that Americans are working through a massive shift on sustainability, much like the shift in attitudes towards littering and smoking. It is no longer socially acceptable to be seen as a person who lives life with no regard for the environment and/or the health and well being of the world at large. And that means it’s no longer socially acceptable to buy products that harm the environment – or buy from brands that are seen as “villains” of the environment. Hear key trends and real world examples of organizations gaining real traction by telling their sustainability stories. 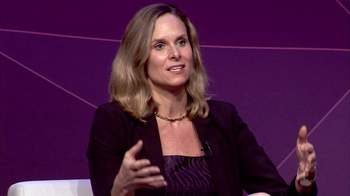 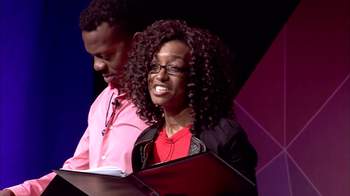 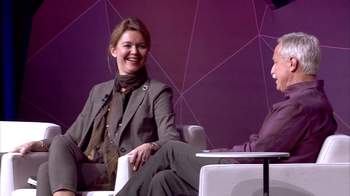 The sustainable development goals: mobilizing action at a global scale with Lise Kingo 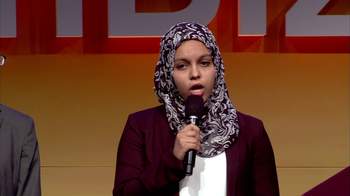 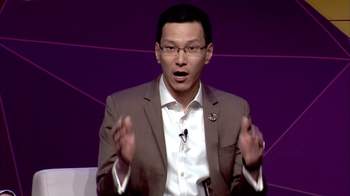 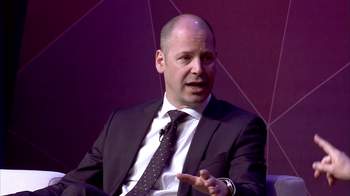 Creating shared value: How community and business benefit through collaboration 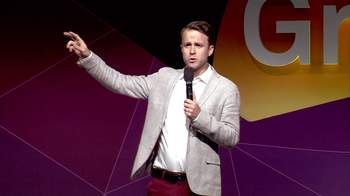 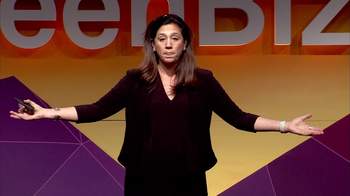 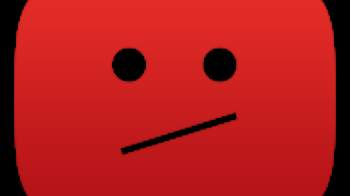