"We need to not only think about recycling and reuse but also to look at what materials we're using as we make and produce certain things including packaging," Lalani says, before explaining the large amount of carbon emissions that come from making packaging. It's a lot, more than that produced from the global aviation and shipping industries combined, according to a report that Lalani mentions.

Tetra Pak is collaborating with other companies — some competitors — to move toward its ambitions and work toward a low-carbon circular economy. 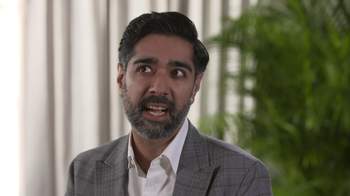 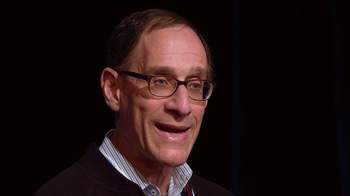 Flex: How to drive collective action across the supply chain 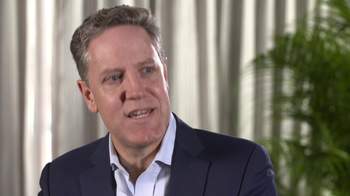 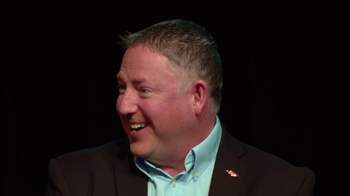 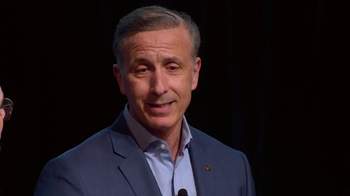 Ecolab's Emilio Tenuta on the nexus of water, circularity and sustainability 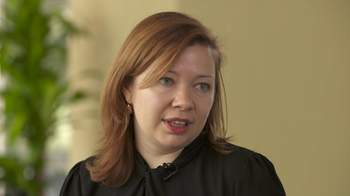 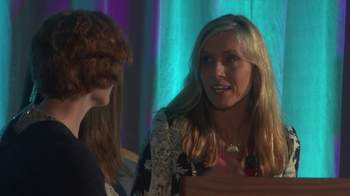 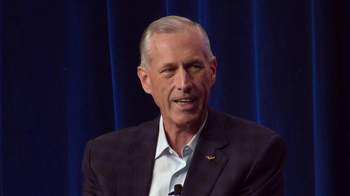 Dow CEO Jim Fitterling on leadership in a changing world 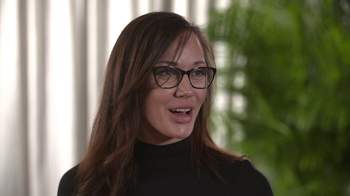