About a decade ago, the United States federal and state governments began experimenting with hydrogen fuel cells, said Stan Osserman, director of the Hawaii center for advanced transportation technologies.

The push was driven by high oil prices at the time. As the prices tapered, however, the development kept going.

"The prices have come down and the weight has come down on [hydrogren fuel] equipment," said Osserman. "Lots of companies are realizing this is a good business case on its own."

Alternative fuel cell development is largely funded by the U.S. Air Force, of which Osserman is a veteran. It brings the army tactical, technology and ecological benefits. And, as a matter of survival, the cells are silent and have no heat signature.

"Anything you move costs money and fuel," he said. But this emerging technology can be made on-site, safeguarding the nation's security and resilience. 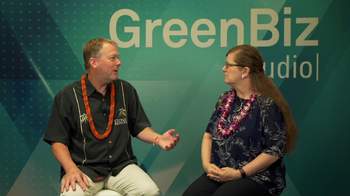 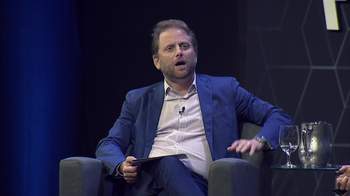 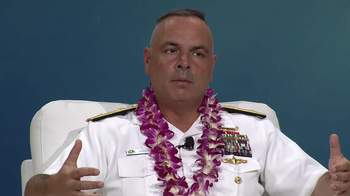 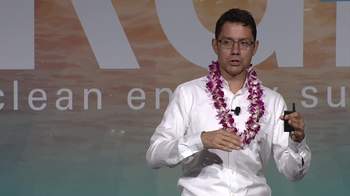 A new model for future-proof investing 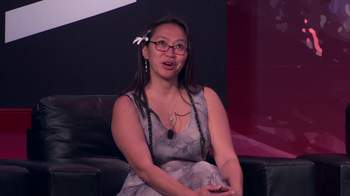 Alternative fuels and technologies in accelerating clean energy in transport 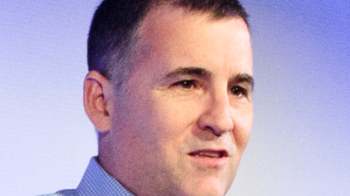 Leveraging Sustainability in the Innovation Process 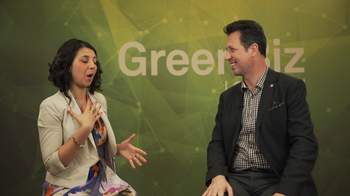 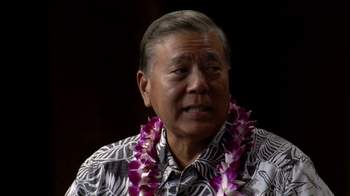 Lots of companies are realizing this is a good business case on its own.